​"Film noir" is a genre with artistic quality and entertaining elements. The Film Programmes Office of the Leisure and Cultural Services Department will hold the "Noir Fest: French Film Noir vs American Crime Movies" from December 11 to January 23 next year at the Cinema of the Hong Kong Film Archive (HKFA) and K11 Art House (K11) to screen 16 film noir titles adapted from crime novels, in which half of them come from France and the others come from the United States (US), to explore the interaction between these two batches of classics with audiences. Post-screening talks and seminars will be arranged for some of the screenings.

Directed by Julien Duvivier, a legendary figure in French cinema, "Pépé le Moko" (1937) features gangster Pépé le Moko, played by Jean Gabin who successfully escapes from France to Algeria and meets his love there. However, Pépé finds himself missing his life in his home town very much and thus meeting his destiny. The film won Best Foreign Language Film at the Kinema Junpo Awards 1940 and Best Foreign Language Film at the National Board of Review Awards in the US in 1941.

In Jean Renoir's most famous movie "The Human Beast" (1938), Jean Gabin plays a locomotive engineer who witnesses a train conductor kill his wife’s lover, but refrains from telling the police the truth. The development becomes unmanageable when the engineer begins an affair with the conductor's wife.

Henri-Georges Clouzot's "The Wages of Fear" (1953) depicts four unemployed men who accept a nearly suicidal job to transport highly volatile nitroglycerine to a specific destination, embarking on a thrilling journey. The film won multiple awards including the Golden Bear at the Berlin International Film Festival 1953, the Grand Prix du Festival International du Film 1953 and Best Film at the French Syndicate of Cinema Critics 1954.

In Jacques Becker's "Hands Off the Loot" (1954), Max and Riton want to retire after selling stolen gold bars. Riton's mistress learns about their plot and lets the news out. Jean Gabin, though in his middle age, gives a charming portrayal of Max, and Jeanne Moreau's appearance as Riton's mistress is a highlight of the film. Gabin won Best Actor at the Venice Film Festival 1954.

"Rififi" (1955), directed by Jules Dassin, is a gem with 30 minutes of a burglary sequence filmed in complete silence. Jules Dassin won Best Director at the Cannes Film Festival 1955 while the film won Best Film at the French Syndicate of Cinema Critics 1956 and was named in the Top Five Foreign Films at the National Board of Review Awards in the US in 1956.

René Clément is an important post-war French director. Starring Alain Delon and Marie Laforêt, his work "Purple Noon" (1960) follows a wealthy young American man who befriends an impoverished boy in Italy but then puts his life in jeopardy. The film won Best Foreign Film at the Edgar Allan Poe Awards in the US in 1962.

Considered as the signature film of Jean-Pierre Melville, the grand master of "film policiers" in France, "Le Samouraï" (1967) features Alain Delon in his heyday playing a contract killer, Jef. In an assassination, although Jef has planned meticulously a perfect alibi beforehand, he still becomes a prime suspect of the murder.

"Série Noire" (1978) tells of a romance with murder for money. In the film, director Alain Corneau lets the cast unleash their acting talents, enabling audiences to feel the absurdity and helplessness of life. The male lead, Patrick Dewaere, gives an excellent performance.

Mervyn LeRoy's "Little Caesar" (1931) is hailed as the grandfather of crime movies in Hollywood, in which the male lead, Edward G Robinson, is entirely convincing as a ruthless crook who is determined to climb to the top of the clan. Robinson was a popular actor who continued to star in many noir films in the 30s and 40s.

"The Maltese Falcon" (1941) is John Huston's directorial debut, which he also scripted. The film depicts private detective Sam, played by Humphrey Bogart, who is entrusted by a rich woman to find her missing sister. But after Sam's partner is found dead mysteriously, a series of murders keep happening. Both Bogart and Mary Astor won Best Acting honours at the National Board of Review Awards in the US in 1941.

In Billy Wilder's "Double Indemnity" (1944), insurance agent Walter Neff meets a woman who wishes to renew her husband's car insurance. Seduced by the woman, Walter joins her scheme of killing her husband for double indemnity. The performance of male lead Fred MacMurray is remarkable and female lead Barbara Stanwyck gives a lively portrayal of a femme fatale in film noir. The film got seven Oscar nominations.

Starring Cary Grant and Ingrid Bergman, "Notorious" (1946) is directed by Alfred Hitchcock, the master of suspense and mystery. The male lead, an agent of the US government, persuades the female lead whose father used to work for the Nazi Party to be a spy; but then the duo fall in love and the mission becomes complicated. The female lead Ingrid Bergman won Best Actress at the International Bambi Awards 1952.

Howard Hawks' world-wide box office hit "The Big Sleep" (1946) features Humphrey Bogart and Lauren Bacall, in which private detective Marlowe is hired by General Sternwood to investigate the blackmail of her younger daughter, Carmen. But the elder daughter of the General tells Marlowe that her father indeed wants to find his missing friend, making the story more complicated and confusing.

The masterpiece of Fritz Lang, "The Big Heat" (1953), follows Sergeant Bannion who is investigating the suicide of his colleague. Later a mysterious woman appears, claiming that Bannion's colleague has been murdered and then Bannion's boss orders him off the case, leading Bannion to feel suspicious. The script, with the excellent performances of Glenn Ford and Gloria Grahame, makes the film a classic. The film won Best Motion Picture at the Edgar Allan Poe Awards in the US in 1954.

Stanley Kubrick rose to fame with "The Killing" (1956). Starring Sterling Hayden and Coleen Gray, the film depicts an ex-convict planning one last big heist before going into retirement. Despite his carefully plotted plan, he still overlooks something important. Kubrick's deft editing intensifies the suspense and tension of the film.

Orson Welles' "Touch of Evil" (1958) opens with a famous 10-minute take in a single shot, which tells of a man, Mike Vargas, assisting in the investigation of a vehicle explosion with the local police on his honeymoon with his wife in the US. Later his wife is kidnapped. With a star-studded cast, the film features Charlton Heston, Janet Leigh, Dennis Weaver, Marlene Dietrich and Zsa Zsa Gabor. The film won Best Film at Cahiers du Cinéma 1958.

All persons will be required to use the "LeaveHomeSafe" mobile application to scan the venue QR code before they are allowed to enter offices and venues under the LCSD except for exempted persons who are aged below 12 or aged 65 or above and those with disabilities that render use of the app difficult. Exemptions will also be granted to individual persons depending on the actual circumstances. All exempted persons are required to complete a record form to register their personal particulars and the date and time of their visits. As it will take time to verify personal particulars of exempted persons under the new arrangement, their waiting time for using public services or entering the relevant venues may be lengthened. The LCSD suggests members of the public to arrive early and appeals for their understanding. The department also encourages the exempted persons to use the app as far as possible to save time. 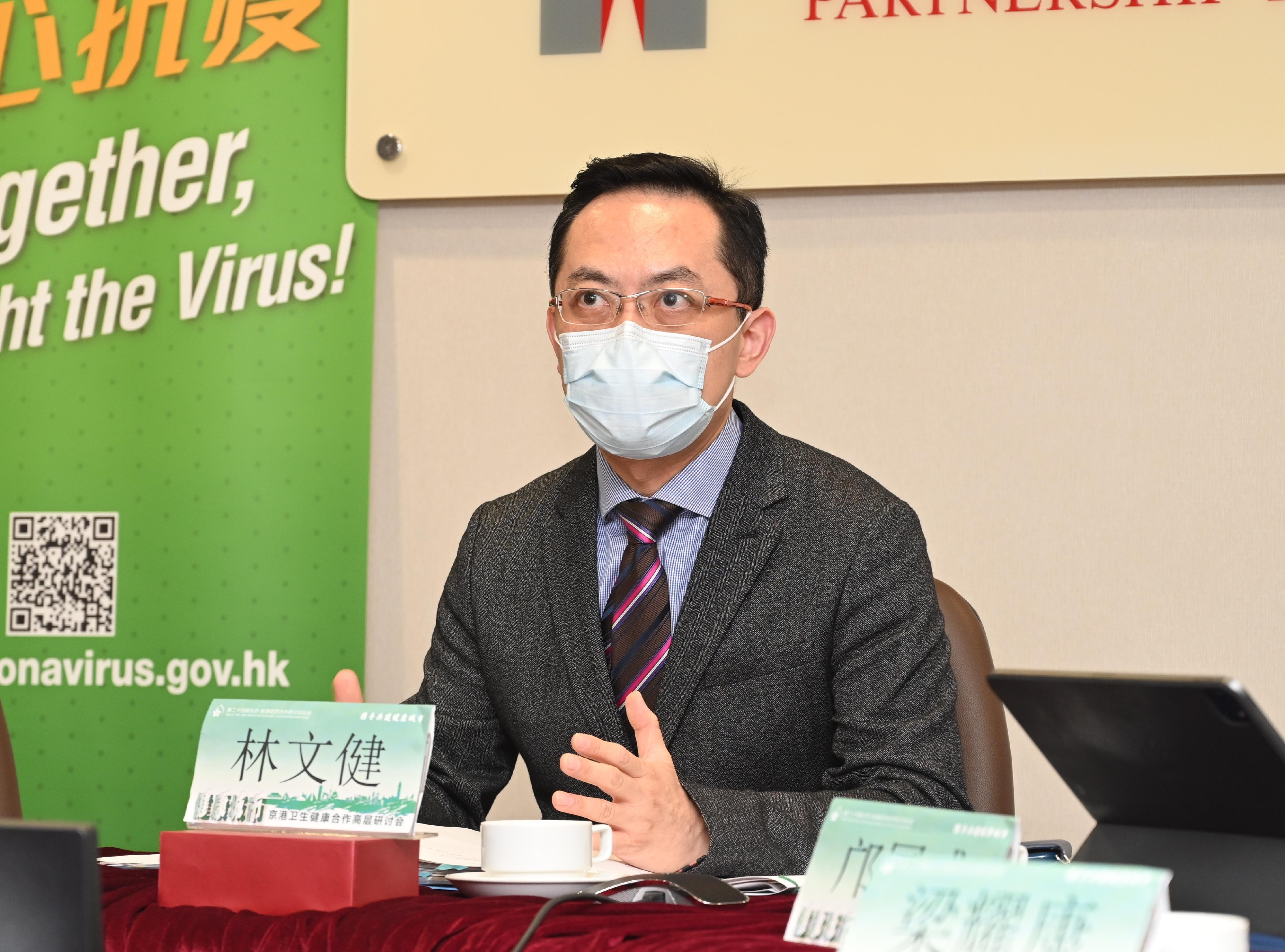 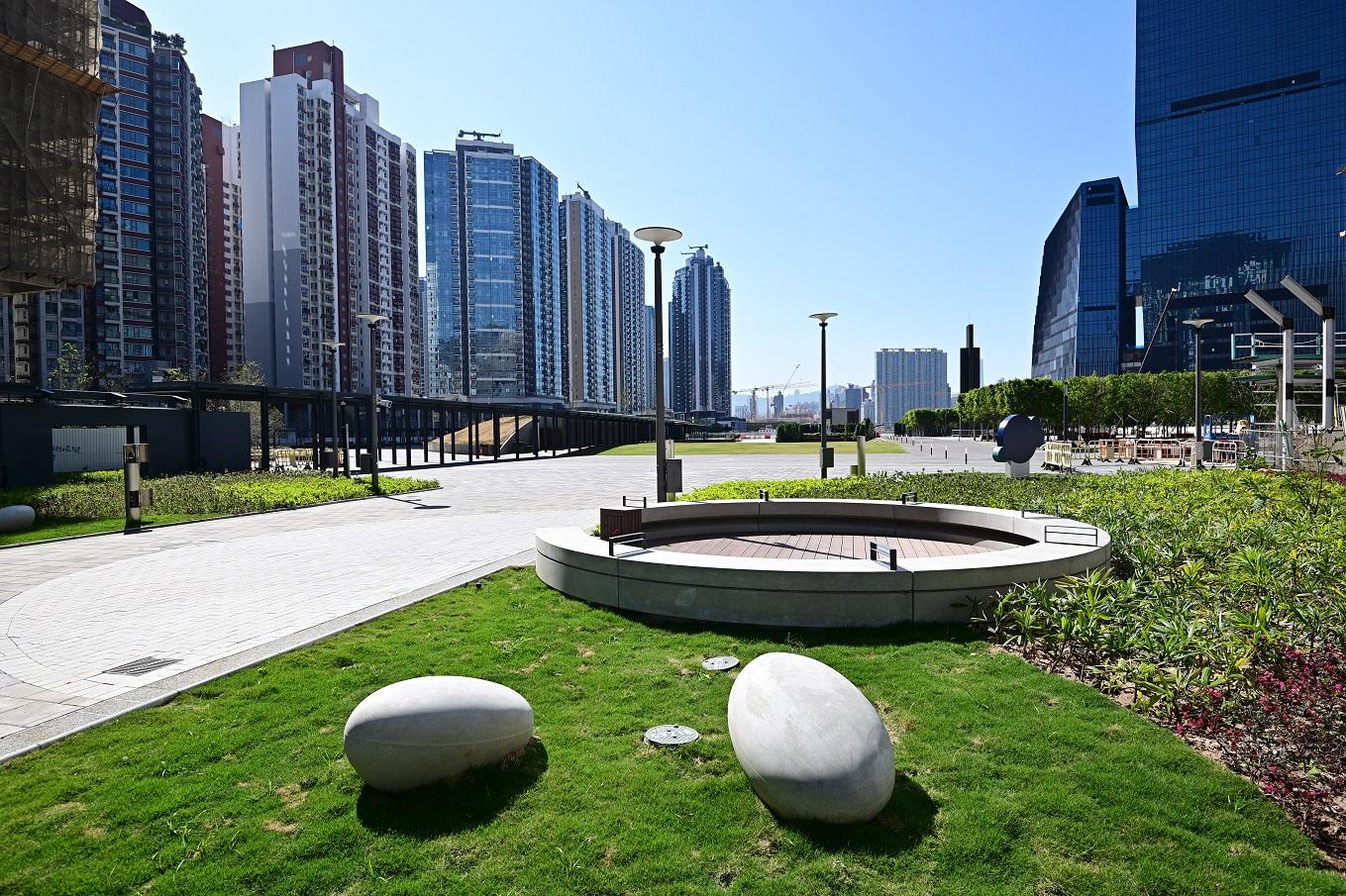